Thermoplastic PVC membrane roofing can improve the energy efficiency of buildings while positively impacting the quality of the urban environment.

In full sun, the surface of a black roof may experience a temperature rise of as much as 90 degrees F, reaching midday temperatures of 150-190 degrees F. A white reflective roof typically increases only 10-25 degrees F above ambient temperature under the same conditions.

That’s why owners of large commercial, industrial and multi-family residential buildings are turning to white reflective PVC roofing membranes and planted or green roofs to reduce peak energy demand by as much as 10 percent and control energy costs. Reflective single-ply roof systems also enhance the life expectancy of both the membrane and the building cooling equipment. A further benefit of cool roofing membranes: improved thermal efficiency of whatever roof insulation is required. As the temperature increases, the thermal conductivity of the insulation increases.

When a roof can deliver high solar reflectance (or albedo) and thermal emittance values, it is known as a cool roof. A vinyl roof can reflect three-quarters of the sun’s rays – usually far more – and emit 70 or more percent of the solar radiation absorbed by the building envelope. Asphalt built-up roofs (BUR), by comparison, reflect between 6 percent and 26 percent of solar radiation. 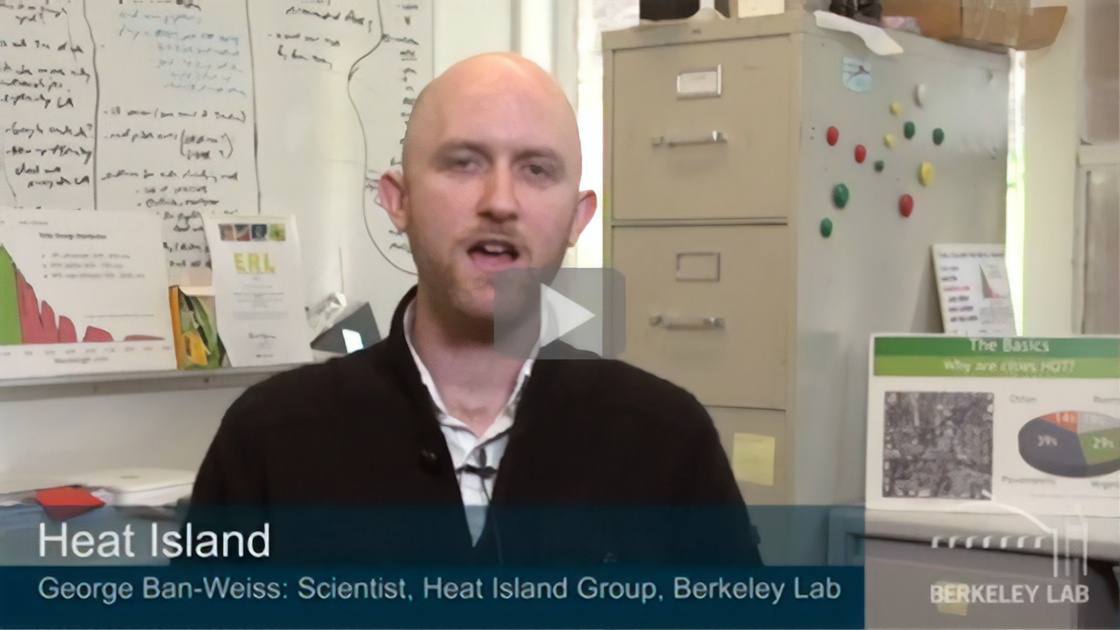 For a history of cool roofing standards, see Evolution of Cool-Roof Standards in the US  [2.5 MB].

Net annual energy savings for cool roof systems are typical even in northern climates. Cool roofs can have more impact on energy cost than energy use, cutting consumption during peak power demand when the rates are the highest and offsetting any minimal wintertime increases in use when there is less sunlight to reflect. The image below shows that wintertime horizontal solar irradiance is typically 20-35 percent of summer irradiance in mainland northern states. A horizontal surface in the north receives 3-5 times more daily sun in summer than in winter.